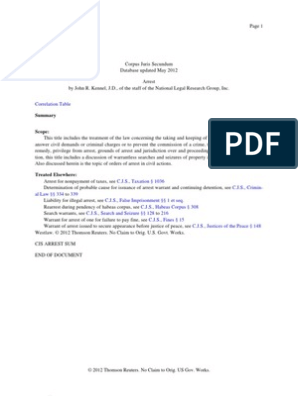 Officers should also look beyond traditional training areas. For example, most departments do not train officers as to what action they are expected to take and how to take such action in off duty situations. In Brown v. Gray , F.

Applying a test similar to Walker, the Appellate Court found that department executives know that officers may get involved in off duty situations in which they may act as police officers. Being held liable for failing to train is just the tip of the iceberg related to inadequate training. Municipalities may be held liable for improper training, criminal prosecutions may be effected and general liability cases will be brought with the attendant increased amounts of public funds expended defending such claims.

It is not enough just to ensure that officers are trained. A department must ensure that the training is appropriate. Allen v. Muskogee F. Officers approached an armed suicidal man sitting in a car. When he motioned toward them with the gun they shot him.


The department and academy instructors claimed that the approach was consistent with training. Obviously there are hundreds of criminal cases thrown out each year because of actions officers take which would not be taken if they were properly and adequately trained. But failure to train may also lead to the loss of criminal cases even when civilians in the department are not properly trained.

A very interesting example is the recent case of United States v. Colon , F3d 2d Cir. The court explained that officers could rely on each other because they are all trained in making reasonable suspicion and probable cause determinations, but in this case there was no evidence that the operator had received such training.

Since the officer did not have personal knowledge of the facts justifying the stop and he could not rely on the operator, the detention was illegal. Just as there are hundreds of criminal cases that are thrown out because of poorly trained officers, there are also hundreds of liability cases brought because of poor training. In the majority of these cases failure to train is not alleged.

Even if these cases are won, they cost municipalities millions of dollars each year in defense costs. With the new liability training standard these expenses will increase dramatically. The Supreme Court ruling in Leatherman v. In the future departments should be prepared to disclose all of their training records and all training documentation of the involved officers related to the specific allegations in a complaint, even if such claims are frivolous.

Also, those in charge of training should be prepared to testify about training and be ready to justify their decisions as to what training was provided and to whom. That defense was raised in the Bryan County case and failed to carry the day, and now they have far less money. This new standard for potential liability for failing to train even a single officer leaves training officers with the daunting task of prioritizing their training. Obviously a municipality does not have the resources to train officers in every act which may result in a constitutional tort.

Although officers entering the profession from criminal justice college programs would have the opportunity for such complete training, recruit and in-service training programs simply cannot meet this demand. For example, in Gross v. City of Moundsville, F3d 4 th Cir. Perhaps, given this new standard and the increased potential liability, departments may re-prioritize spending to take training off one of the lower rungs in the budget process. Likewise, in the Brown v. This kind of money will go a long way to train officers to better perform their jobs.

Finally, the very best way to avoid liability is to ensure that all officers receive adequate training. Plakas v. Drinski , 19 F. Plaintiff was arrested for driving while intoxicated. While being transported, he fled to the home of his girlfriend's parents. In spite of the fact that he was handcuffed he struck an officer in the arm with a fireplace poker and fled into a wooded area. There he approached two officers with the fireplace poker and was shot and killed. Plaintiff argued that the officer had a duty to use alternative methods short of deadly force to resolve the situation before him.

The court did not agree, finding that the officer's actions were reasonable. The only test is whether what the police officers actually did was reasonable. Jensen v. City of Oxnard , F. The SWAT team stormed a two-story townhouse to serve a search warrant, on what turned out to be an unoccupied residence. Officer Jensen threw a flash-bang grenade from a staircase onto the second floor landing.

During the turmoil, Christian mistook Officer Jensen for a gun wielding occupant and fired three rounds from his twelve gauge shotgun, killing Jensen. The court found that Sergeant Christian was not entitled to qualified immunity since the allegations in the complaint, if proved, would amount to unreasonable use of force.

The claim alleged that Christian shot Jensen three times in the back from a distance of three feet, in conditions in which he should have been able to recognize the figure he was shooting was a fellow officer. The court also found that the City could be held liable if officials knew that Christian was likely to inflict a constitutional injury, or if their practice and policy showed a deliberate indifference to the danger that such an individual posed.

Spencer v. Knapheide , F. Plaintiff, a pre-trial detainee suffered injuries rendering him a quadriplegic after he was placed with his hands cuffed behind his back in a police wagon and was thrown forward into the bulkhead of the passenger compartment. There were no seatbelts or other safety restraint devices installed in the compartment. The Boards decision to use patrol wagons without seatbelts was based on its concern that the individuals transported in the wagon, even those who were handcuffed, could use the seatbelt as a weapon to harm an officer, other passengers being transported in the wagon, or even themselves.

Plaintiff claimed that the Board maintained an official policy of purchasing and using patrol wagons that were inherently unsafe. Brown v.

Muhlenberg Township , F. Plaintiff and an objective witness allegedly observed the defendant officer shoot her pet Rotweiller in front of her home five times without any provocation and with knowledge that it belonged to the family who lived in the adjacent house and was available to take custody. Although the state has a strong interest in restraining animals at large so they will pose no danger to persons or property, the destruction of a pet which poses no immediate danger when the owner is looking on and desires retaining custody, amounts to a fourth amendment violation.

The court further ruled that the guidance of a policy manual was sufficient and that the failure to provide formal training on handling of dogs was insufficient to indicate deliberate indifference. Finally, on the failure to supervise claim, the fact that the officer had killed four other dogs during his sixteen-year career was insufficient to prove supervisory liability since the last incident occurred some ten years before and the other cases involved situations in which officers were being attacked or the neighborhood was being terrorized by a stray dog. Dubner v. City and County of San Francisco , F.

Plaintiff was among a group of demonstrators and observers arrested during a demonstration pursuant to citizen arrest forms.

Kirsch, an off-duty deputy, was intoxicated in a bar. He began to engage in a conversation with plaintiff, which led to an offer by Kirsch to go outside and settle the matter.

Outside, Kirsch was taken to the ground by plaintiff, who was a college wrestling coach. He did not identify himself as a police officer. Department policy required their officers to carry their firearms off-duty and another policy prohibited them from acting in a drunk and disorderly manner. DeShaney v. 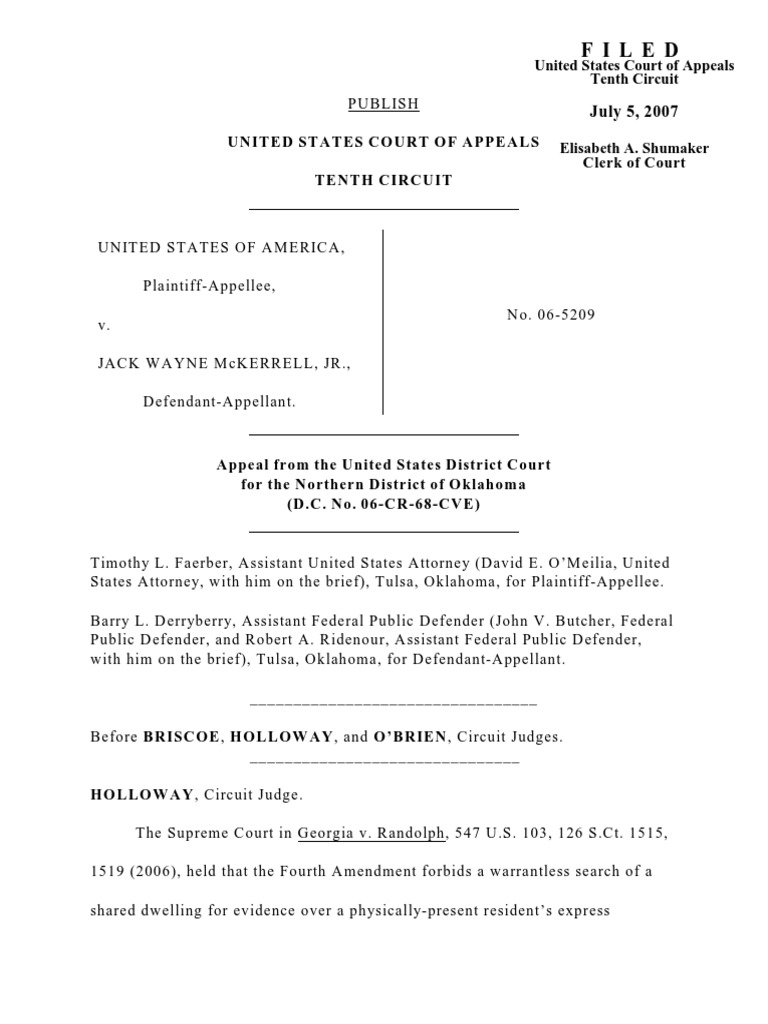 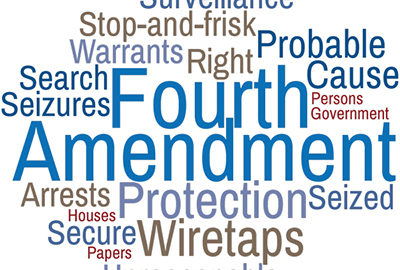 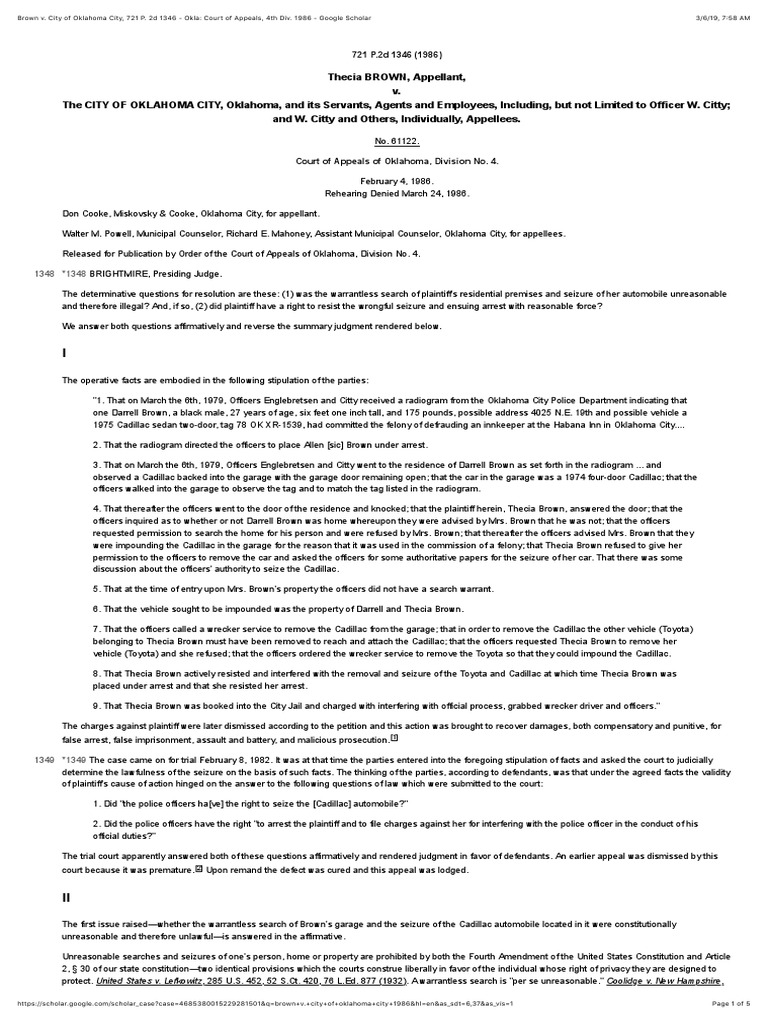 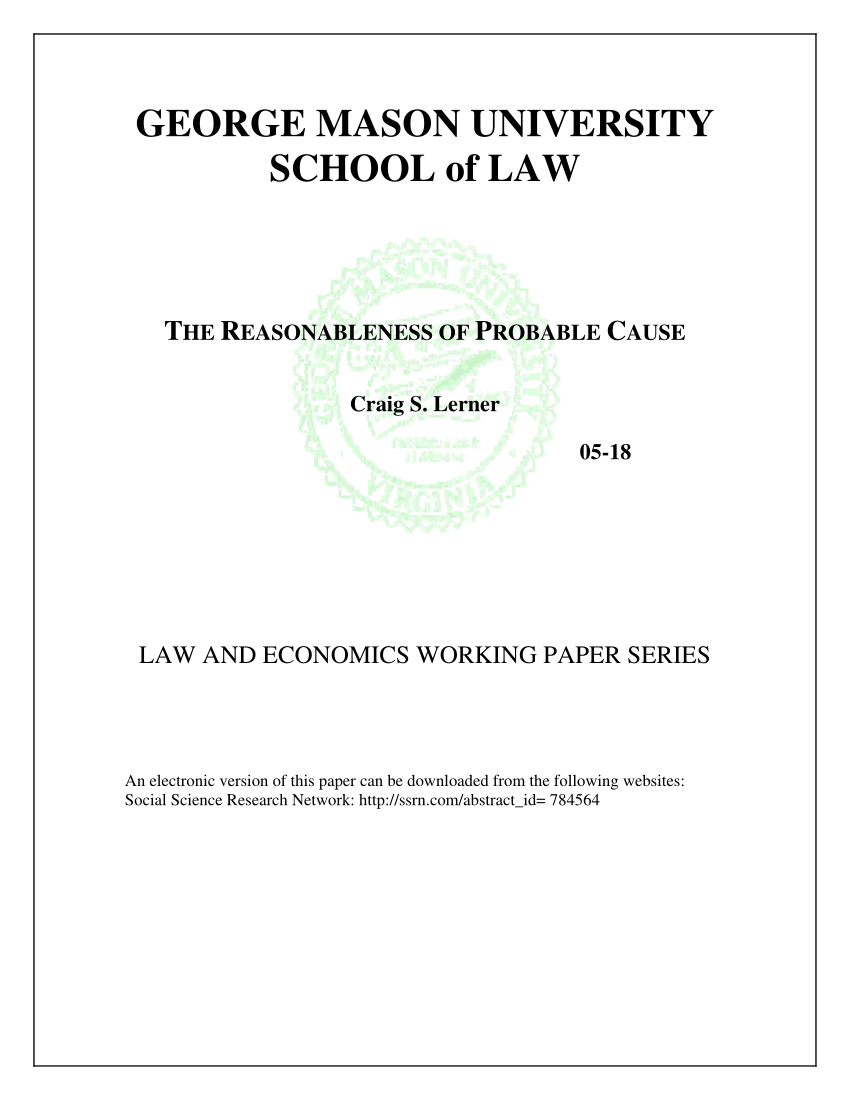